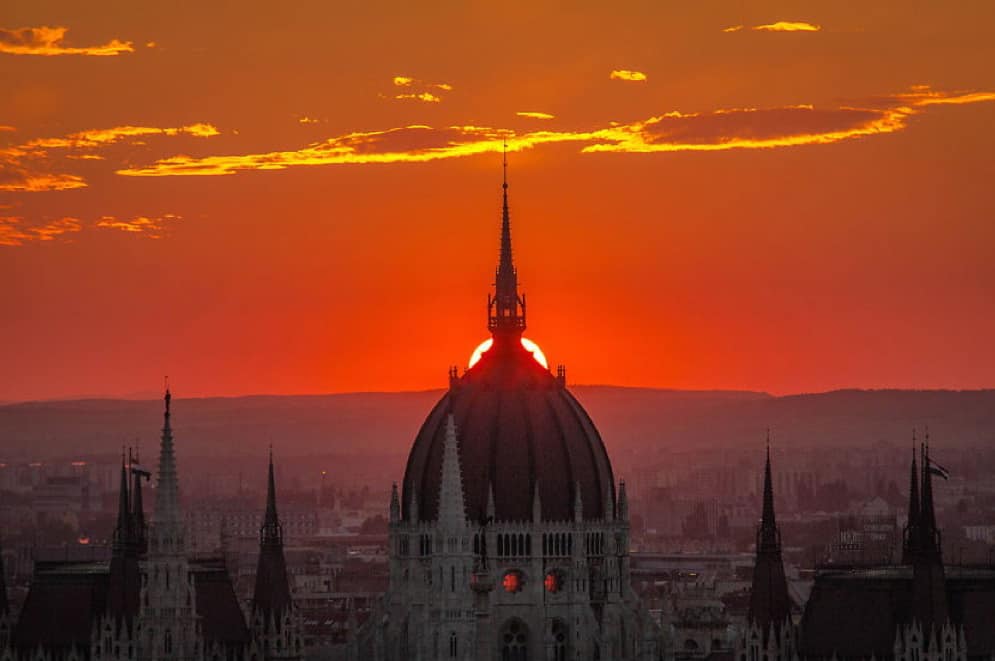 Budapest is beautiful. It is one of the most historically-enriched capitals in Europe, a long lasting culture and a shrine of civilization.

Many don’t think of it when naming their list of future destinations, which is wrong, Budapest has to be one of those places you visit in a lifetime.

But one of the better advertisings for the capital city of Hungary is made by Mark Mervai, a photographer residing there. It took him over five years to complete the project, a mark of his dedication and respect in the name of his work. What he realized is a series of photos, depicting sunrises and sunsets all flourishing with symbolism and pride for his city.

The reason they took so much is his continuous search for the perfect lighting conditions for each and every of his shot, at least for those who made the final cut. His patience brought us the final result, a mesmerizing and spellbinding experience, a joy to watch and taste from the first picture to the last one.

Of course the city’s architecture helps him and creates the illusion of such a heavenly place on Earth. Every capture vibrates with impunity, singling out the majestic frame in which they were created. Because, as centuries past, they left Budapest the way it was, radiantly gorgeous, volatile yet so graceful. He caught the city while waking up, at dawn, responding to the challenge of the day ahead and while catching breath at dusk.

Hold on for a second, inhale deeply, close your eyes and feel what the artist is trying to transmit to you. Every day is a gift, meant to be accepted and cherished, and in the end, this is everything that matters. Enjoy the collection and remember the frames next time you find yourself visiting the European country, crossing a bridge over the Danube. 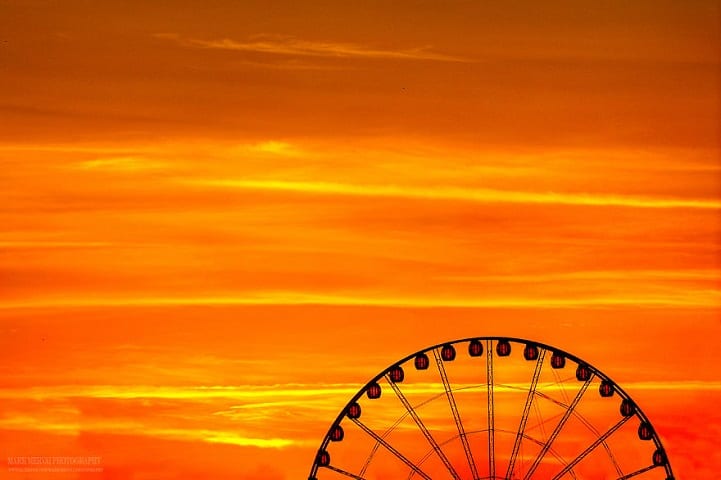 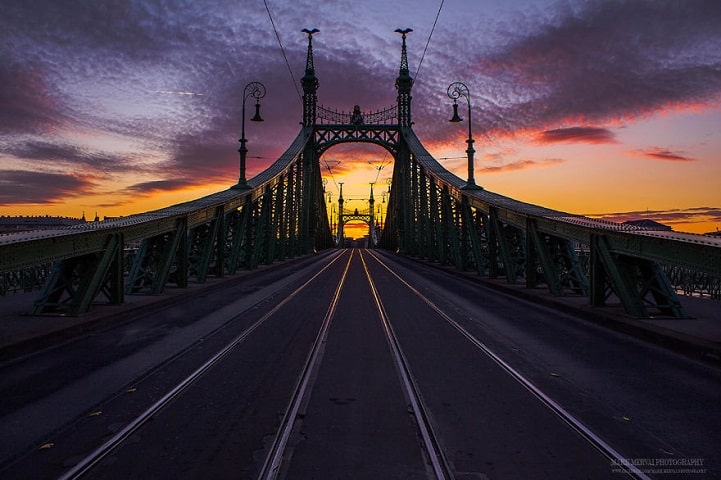 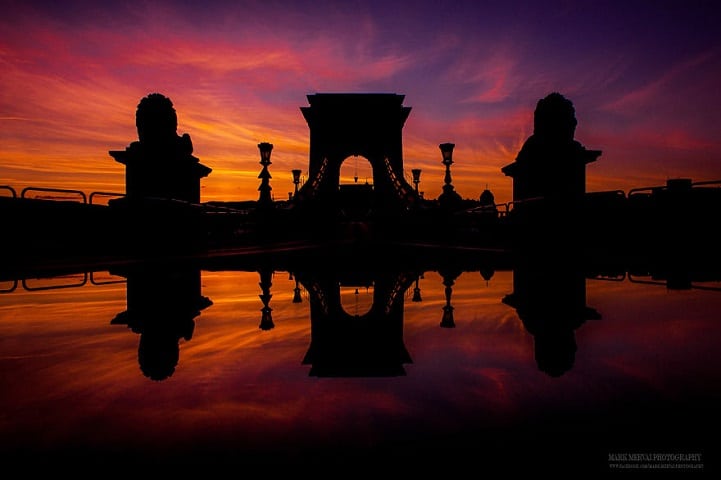 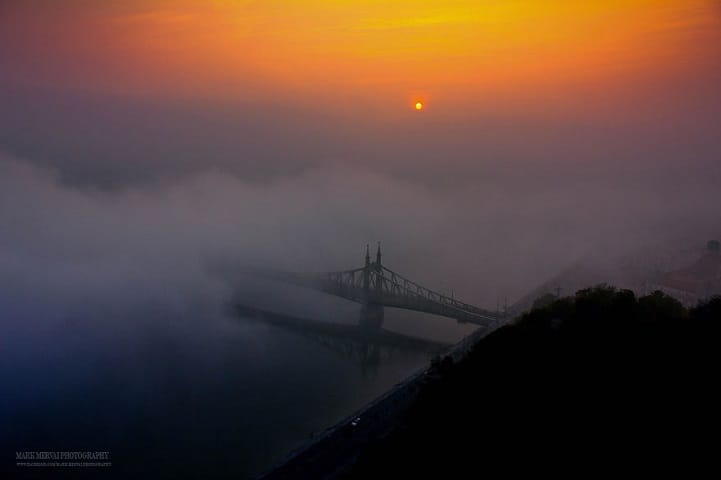 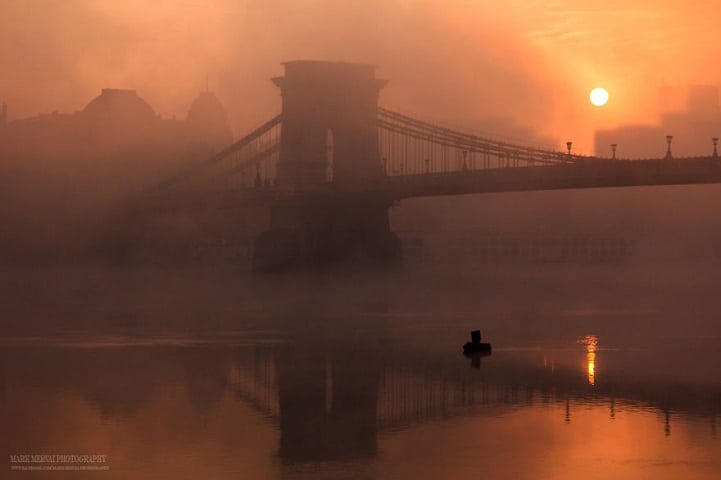 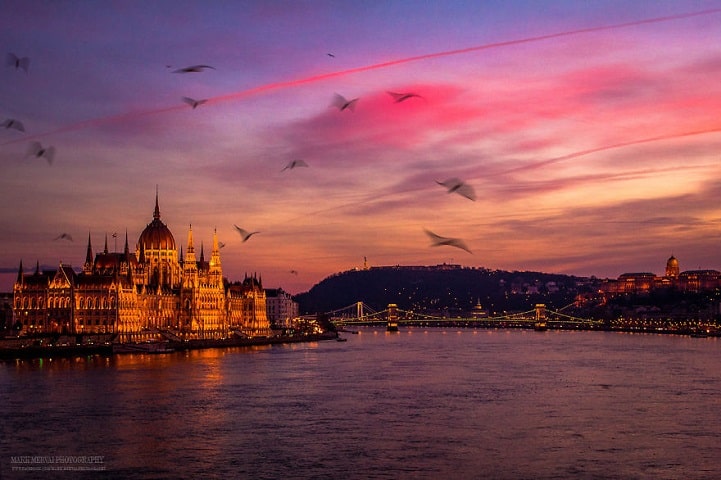 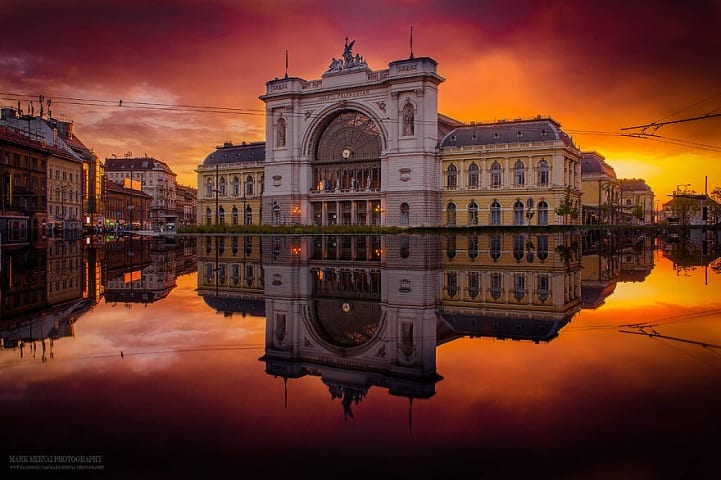 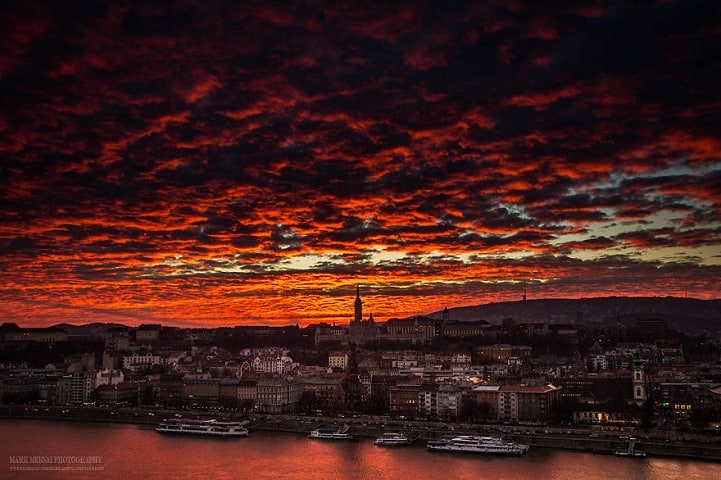 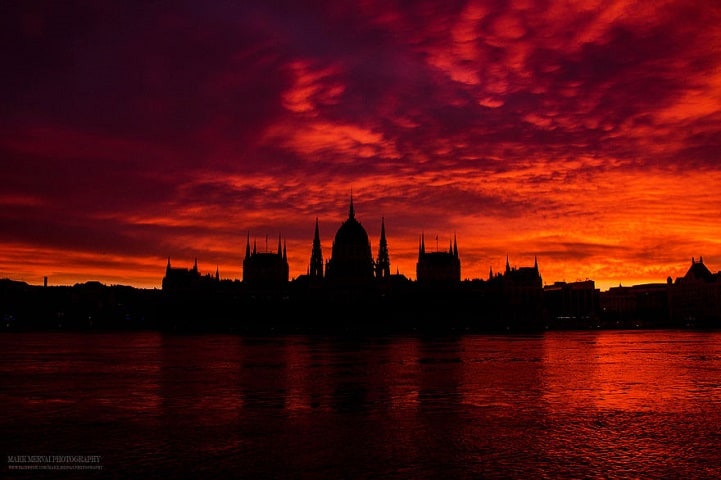 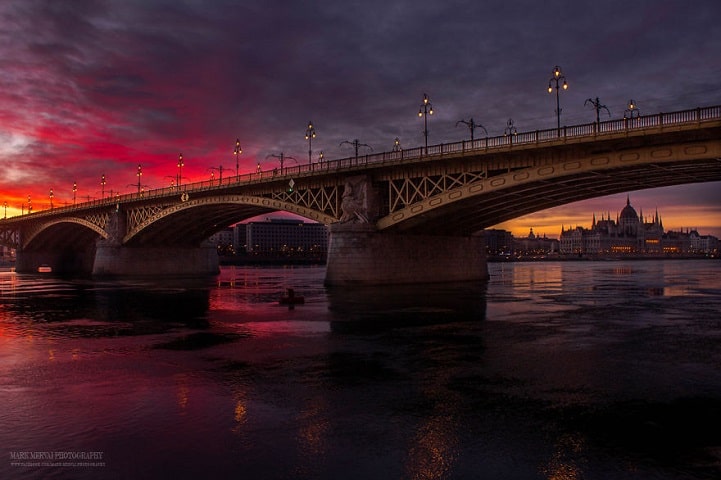 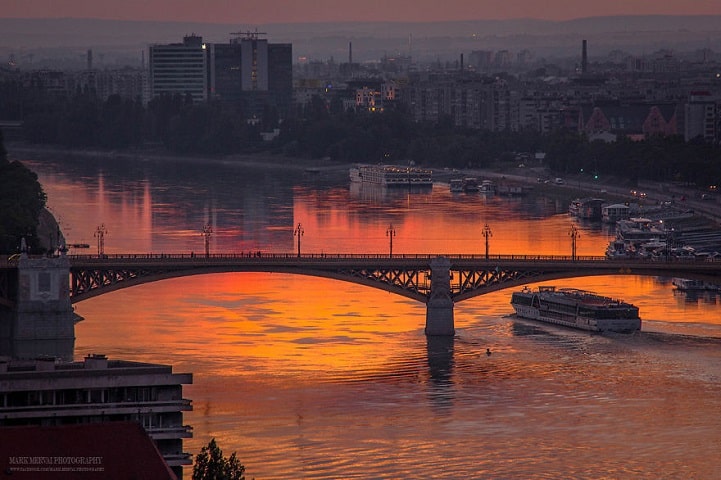 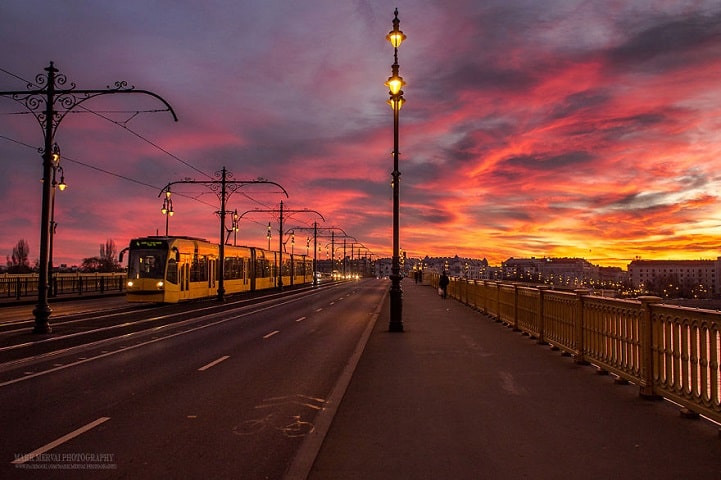 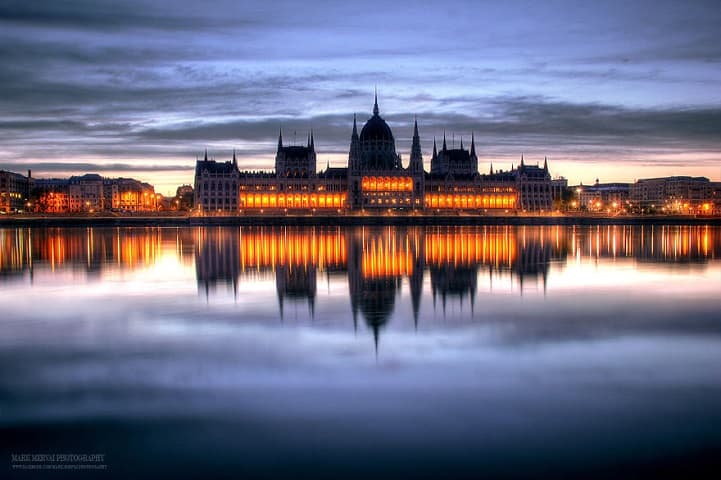 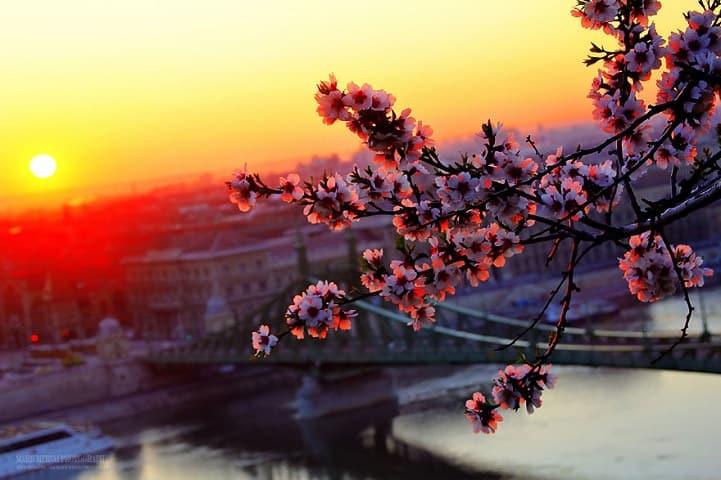 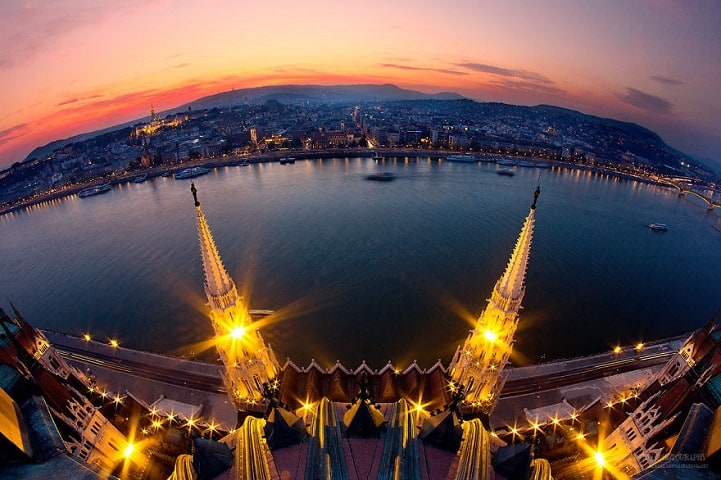 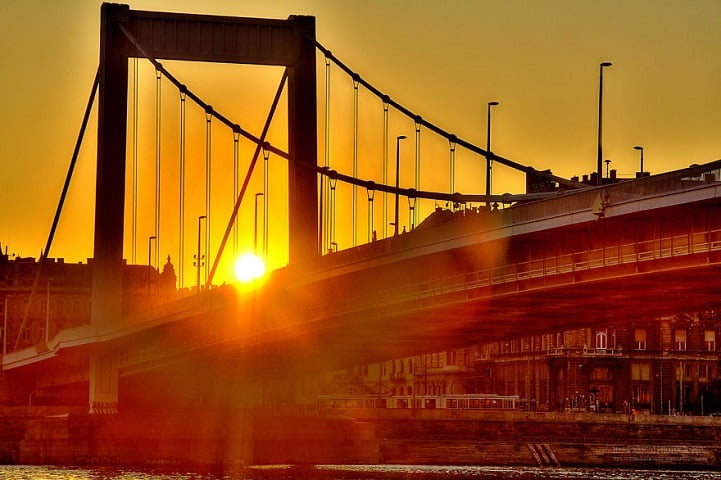 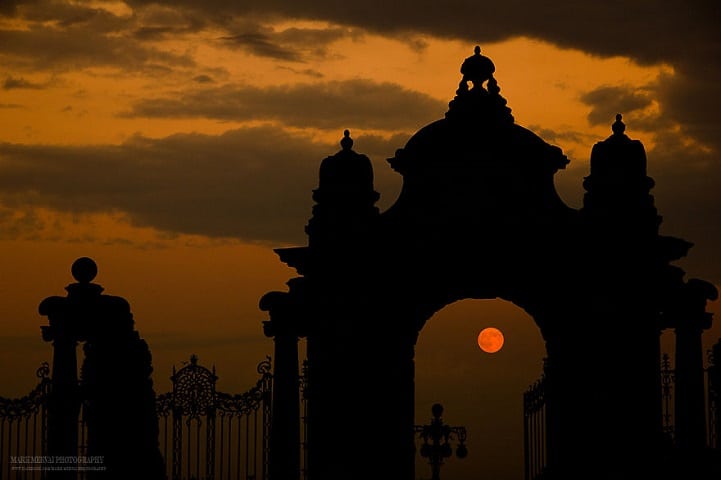