Skip to content
Home » Wander » The Amazing, Around The World Adventures Of Real-Life Waldo 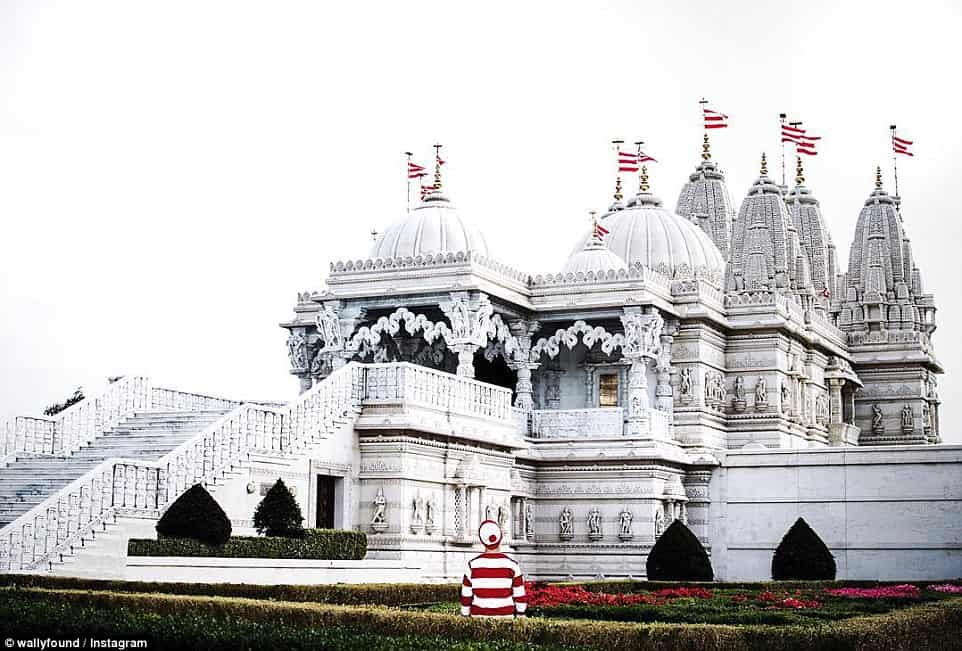 If you had the occasion to meet the red-stripe shirt character Waldo in a book or a magazine when you were a kid, then you know what an awesome childhood looks like.

His popularity made him an icon for so many children across the world. The catch was to find him in a crowd where everything could look like him only that it was not. He is still a part of our pop culture even after so much time since the initial hype. So a guy decided to take it to the next level. On his Instagram account he posts pictures of him turned into real-life Waldo. He goes to different location around the world and pictures himself with the famous apparel without ever showing his face.

It’s such an awesome way to create amazing snapshots. I’d say it’s original, even if he’s not the mastermind behind the persona, he makes a great use of the concept. You can find him at @wallyfound, a corner of the internet bringing a flavor of classic and chic to the traveling microcosm. If you’re on Instagram, you might have already heard of him. Even so, if you had not, we present some of his memoires here. His traveling spirit get him to landscapes so different, like libraries, fields, the city square or the office building you might work in. He’s got the nose to sniff the perfect place to immortalize his adventures.

And yes, you guessed it right. Of course he’s being noticed everywhere he goes. An outfit as epic as this one is catching the attention of fellow tourists or people going out for a walk. And for him, this is the other awesome side of things. Because of the people he meets, the new friends he makes everywhere. It’s making everything worth the effort. But it’s so much to see and do, that this Wally’s adventures are far from over. If you’re the one to see him next, greet him with warmth. Until then, check out this series of pictures we snatched from his Instagram profile. They’re an amazing legacy. 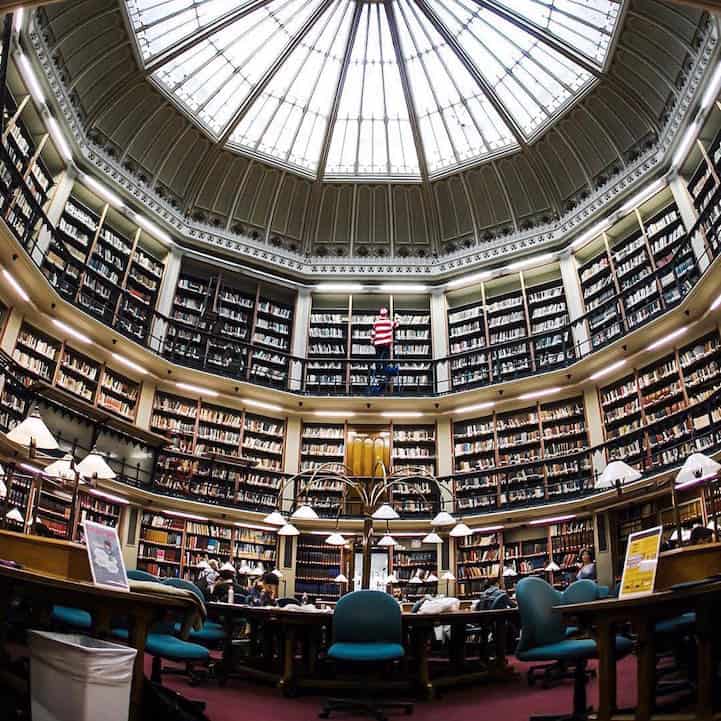 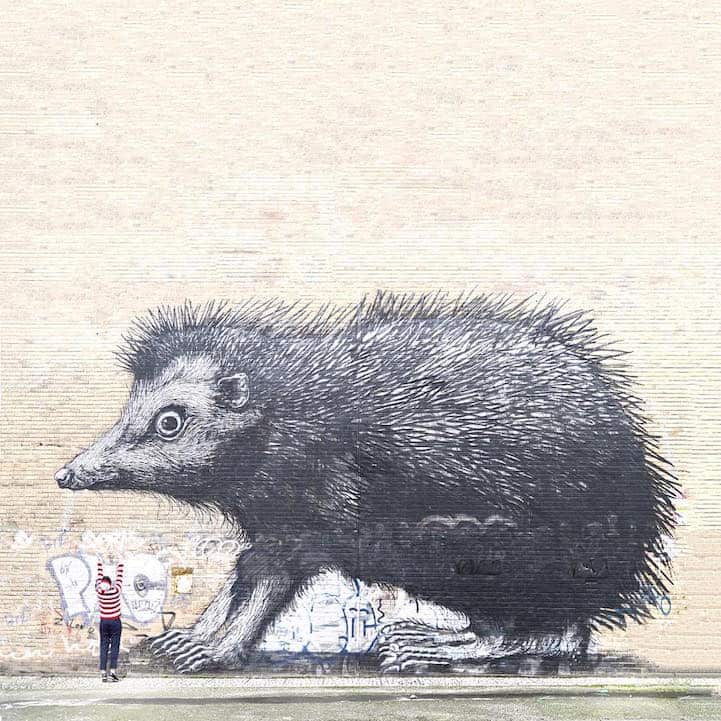 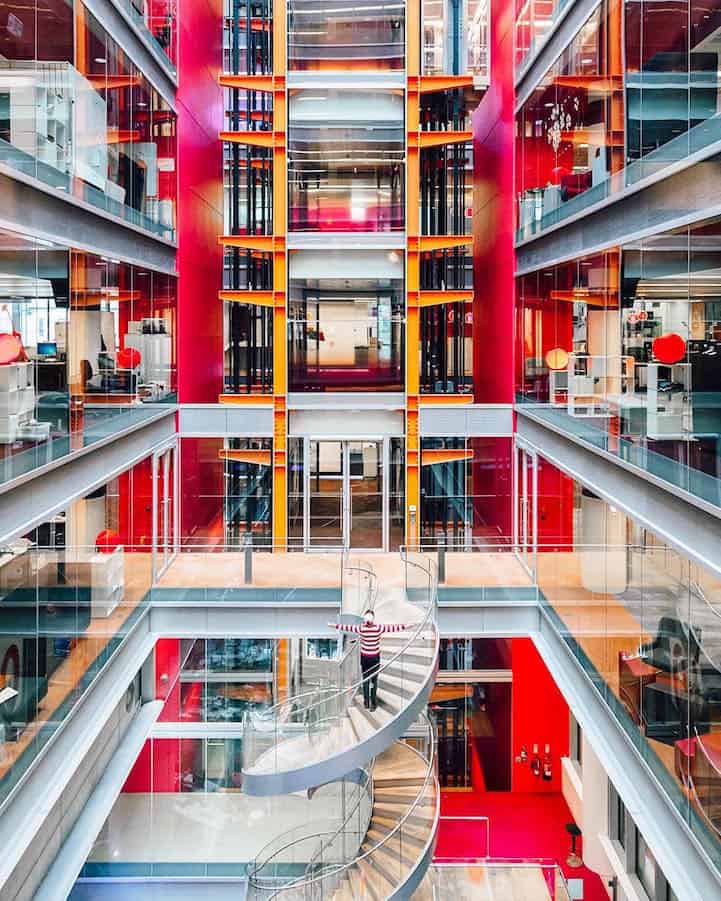 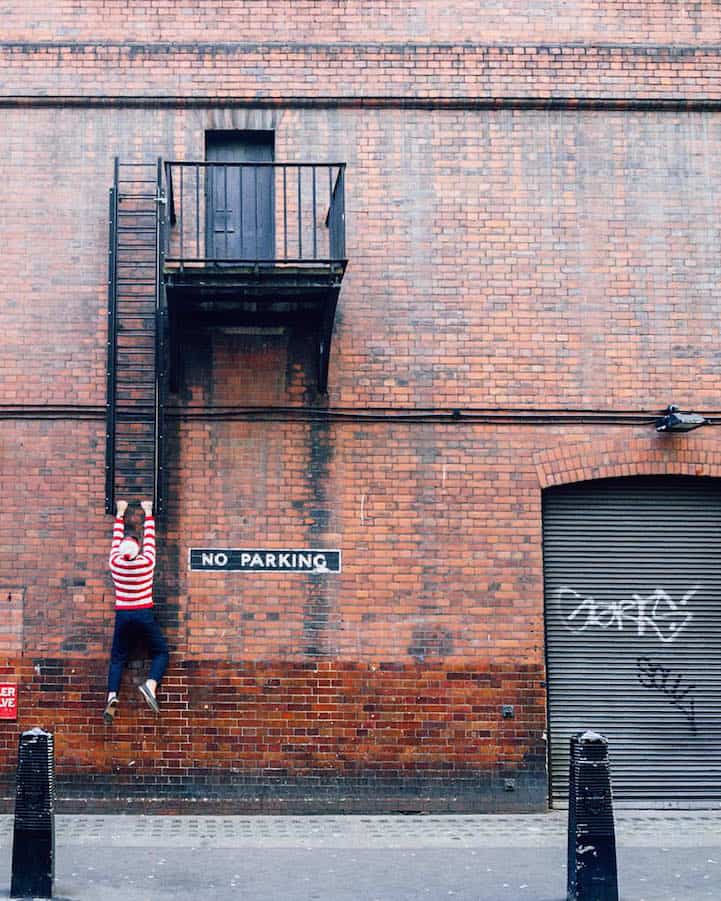 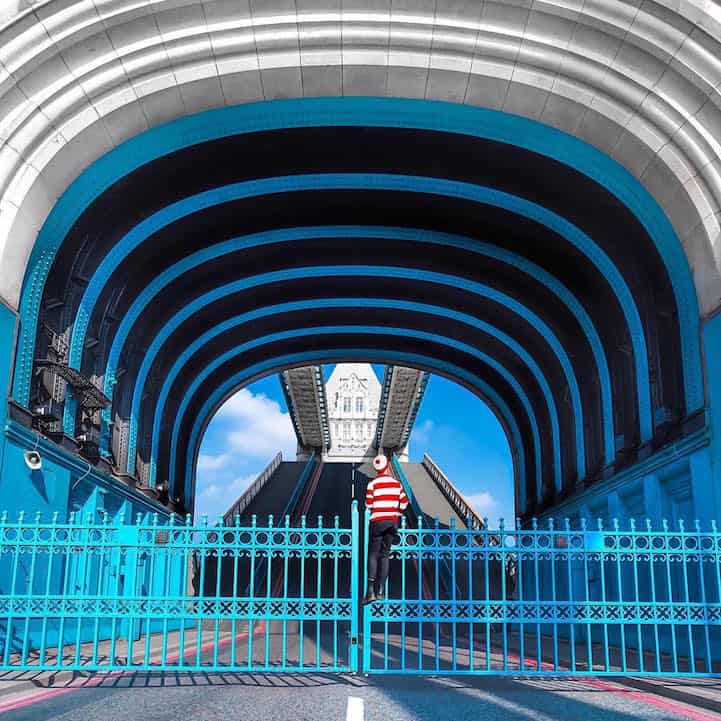 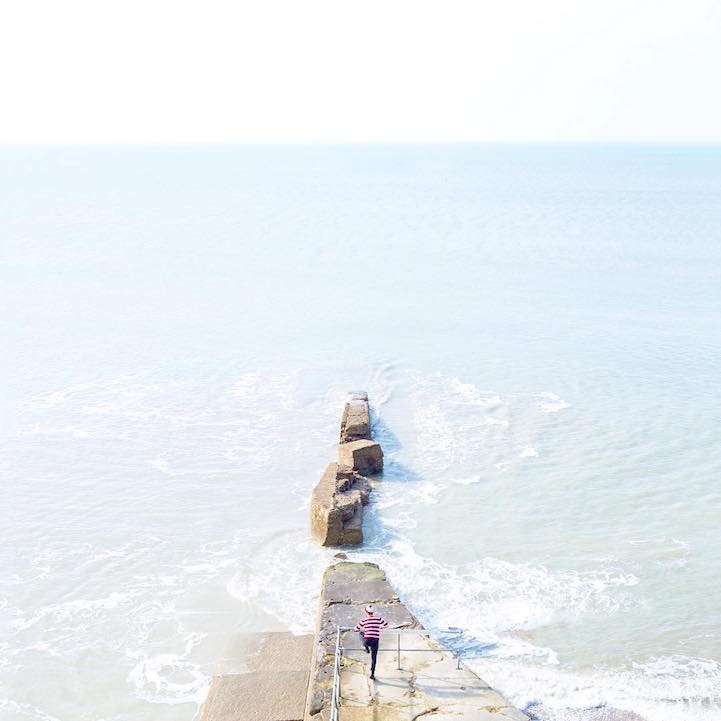 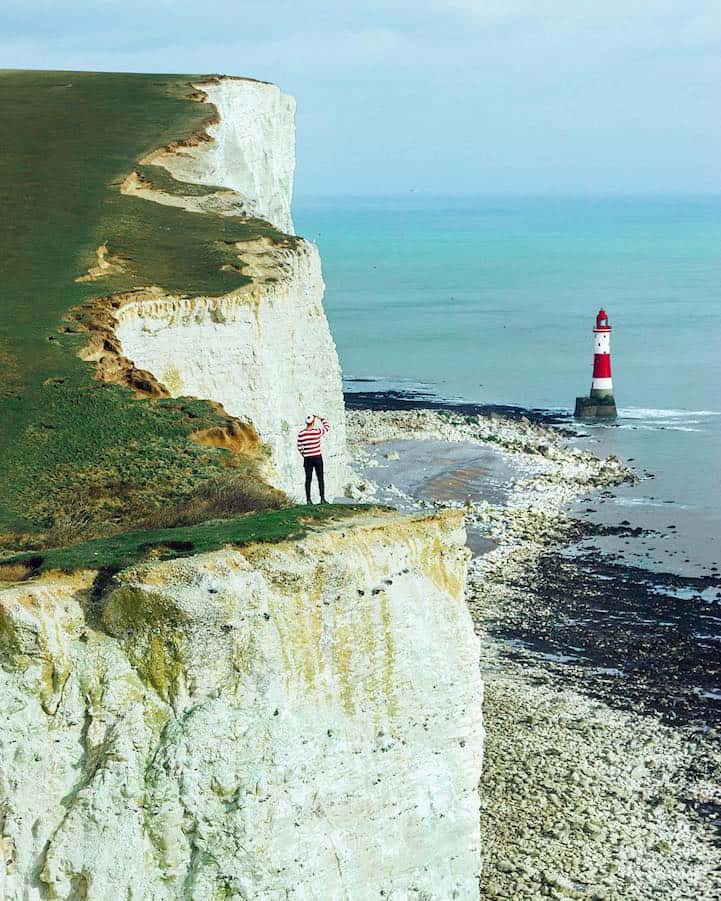